The Lipsticks have been performing all over the UK since 2013! The act began as a duo featuring musical theatre singers Joanna Andrews and Sophie Holt. The girls enjoyed a fantastic first year of touring around holiday parks, casinos and community venues before expanding to a trio in 2014.

The show currently features songs from 1954 to 1966 and focuses on paying tribute to the ladies of the rock ‘n’ roll era including Connie Francis, Brenda Lee, The Shirelles, The Marvelettes, The Angels and many others.

The boys are never forgotten though as the girls bring their own unique brand of Lipstick Dazzle to the songs of Elvis, Jerry Lee Lewis and Chuck Berry to name a few! 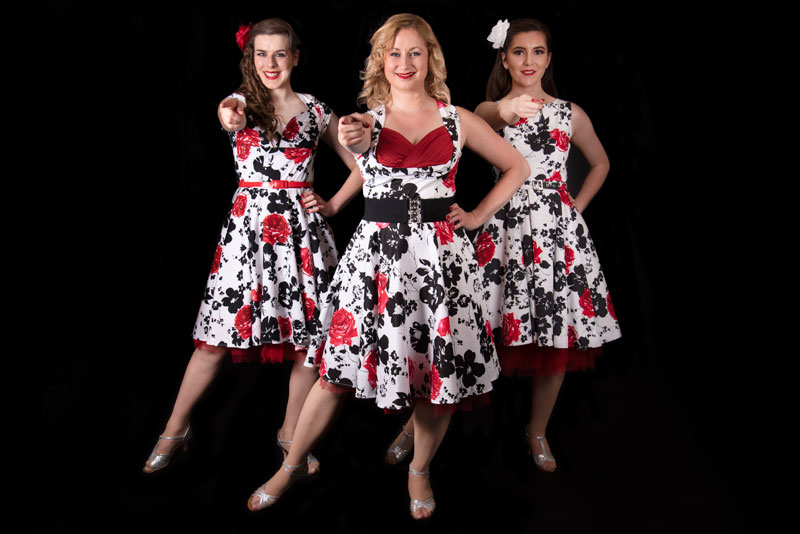 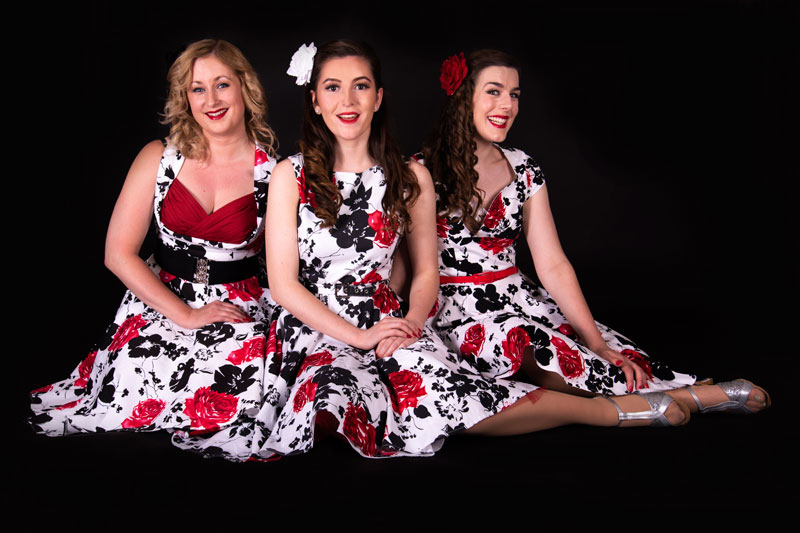 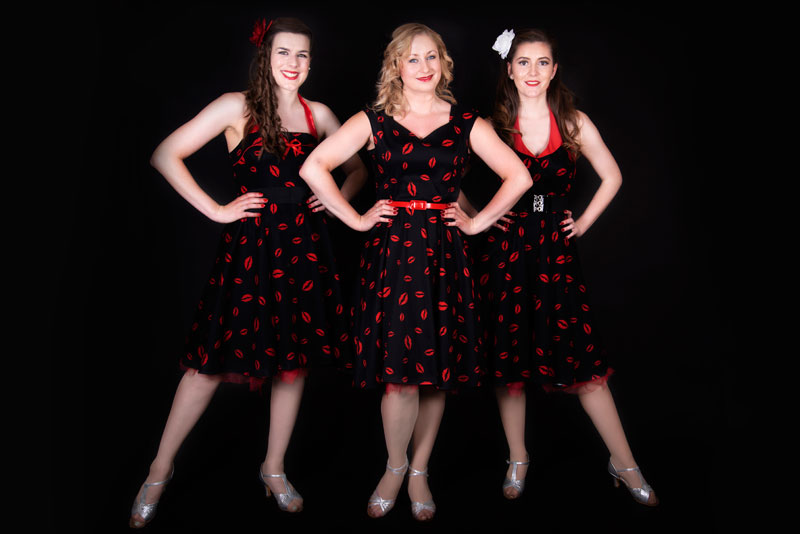 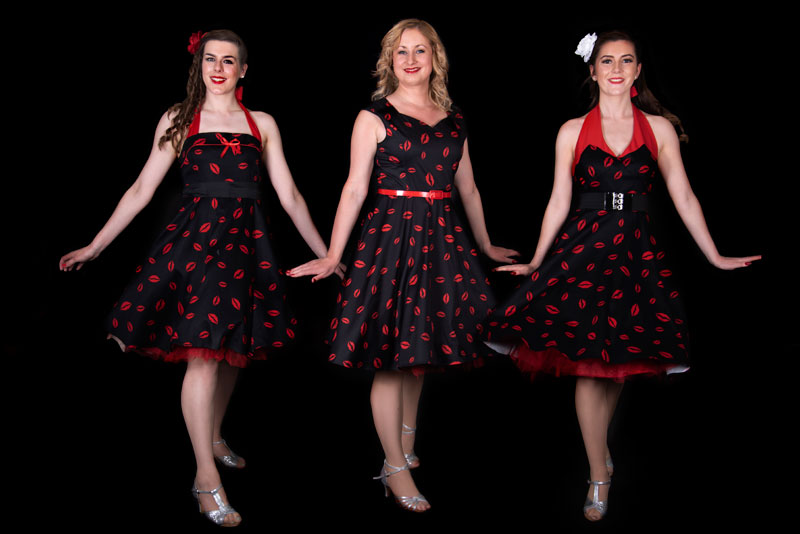 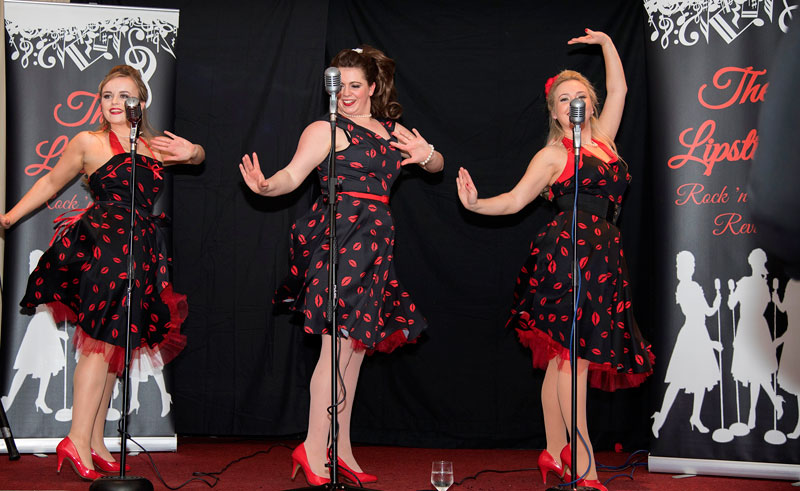